COVID-19 UPDATE: The Safety of our participants and staff remains the top priority. LEARN MORE » 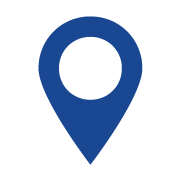 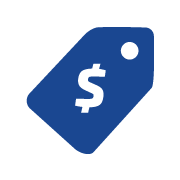 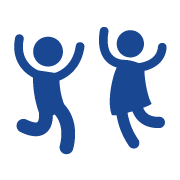 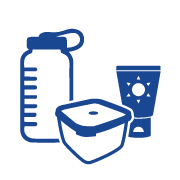 In loving memory of William “Uncle Bill” Bolton, we are proud to introdue our new Bolts Swim Team1 The Bolt’s engage in a sport that demands determination, commitment and teamwork, while developing leadership skills and character building. We promote and assist swimmers in the pursuit of physical fitness, proper conditioning and a healthy lifestyle while having a lot of FUN!

William “Uncle Bill” Bolton, brother to our Aquatic Director Coach Beth and uncle to Coach Woody, Coach Dave; and founders of Skudin Surf Cliff and Will.
_
Coach Bill had a successful swimming career, both as a competitive swimmer and coach. He was a former age group club swimming champion, Junior Olympic Champion, and an NCAA full-scholarship athlete. He transitioned from swimming to coaching in 2005. After relocating to Indian River County and establishing Bolt Aquatics, his teams won numerous consecutive championships in the South Florida Recreational League. Coach Bill enjoyed guiding his swimmers to achieve their goals through hard work and dedication; all while having fun participating in the sport he loved. Uncle Bill built not just a swim team but a strong loving community that will continue his legacy for many years to come.
_
Bill grew up lifeguarding the beaches of Long Beach and Town of Hempstead. He spent his life traveling the world surfing, swimming and truly putting others before himself.
_
TO #BEBILL WAS TO LIGHT UP THE ROOM NO MATTER HOW DARK IT WAS. TO #BEBILL WAS TO DROP EVERYTHING TO HELP A STRANGER. TO #BEBILL WAS TO GIVE MORE THAN YOU HAVE DAILY. TO #BEBILL WAS TO LIVE BY THE FAITH OF GOD AND LEAD BY JOY.
Register Courses & Lessons
0